Having earned national recognition for her leadership as a pianist, cultural manager, educator and disseminator, she was chosen among the Top 10 Women Leaders of Spain in the category of Culture, Leisure and Sport. Andrea González has won 15 national and international awards and has performed in legendary venues such as the National Theater of Cuba, the Milton Court of the Barbican Center in London or the Australian National University.

Influenced by art, fashion and female empowerment, she has positioned herself as one of the most innovative music managers on the Spanish scene, spearheading the IKFEM festival or the vice-presidency of Juventudes Musicales de España, highlighting her collaborations with artists and brands such as Agatha Ruiz de la Prada, I.C.O.N., Ainhoa Arteta or Rosendo. In December 2021 she featured on the cover of Melómano magazine, which unveiled her album “Salvado” for Warner Classics.

WANT TO HEAR MY STORY? 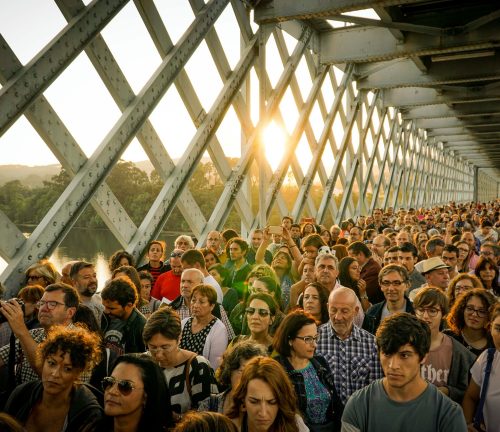 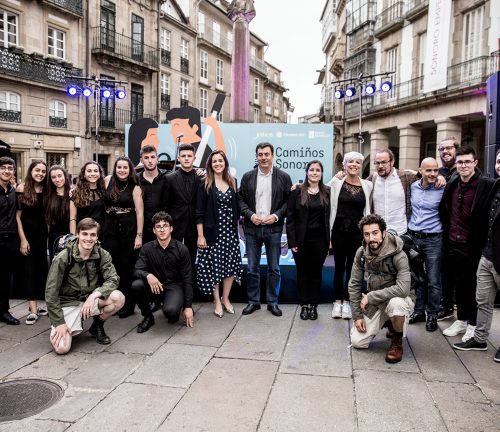 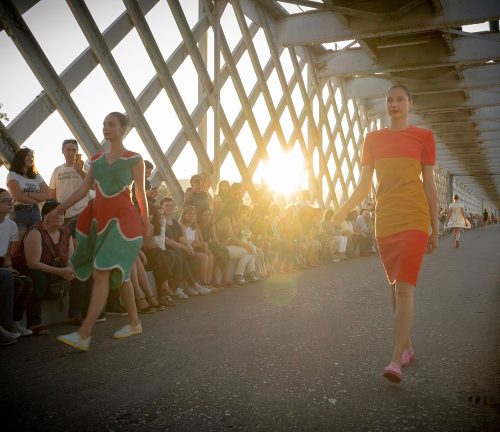 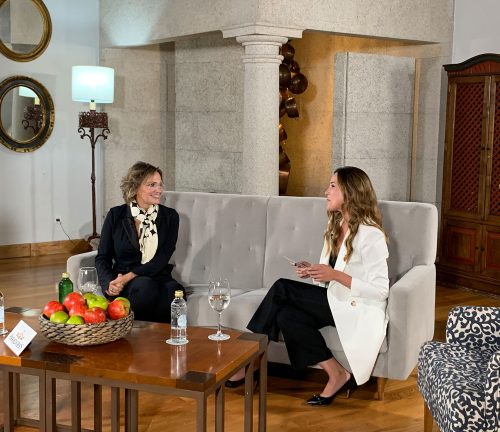 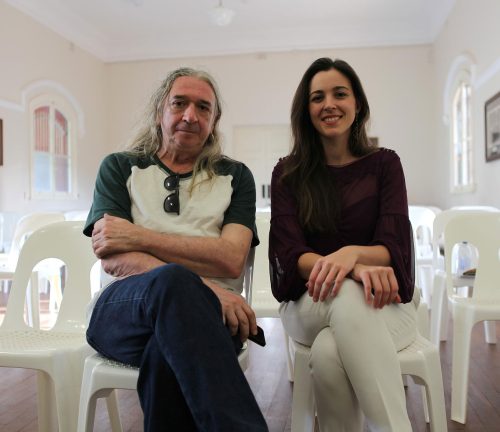 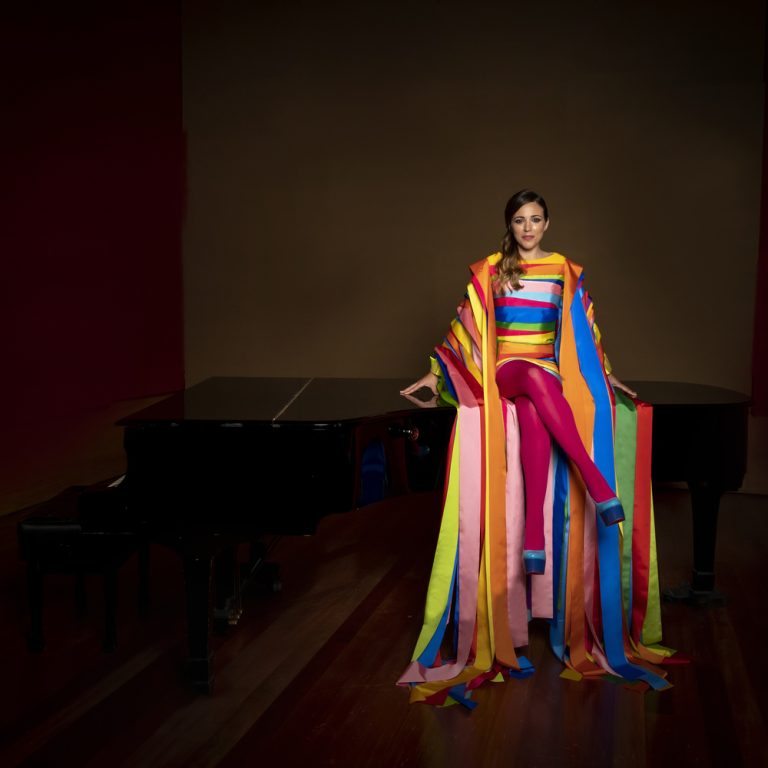 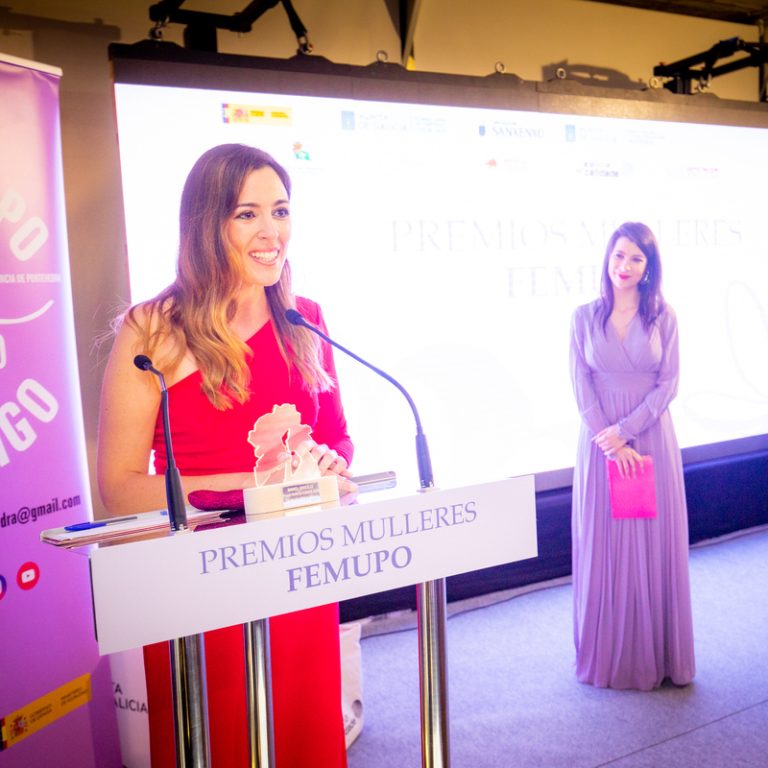 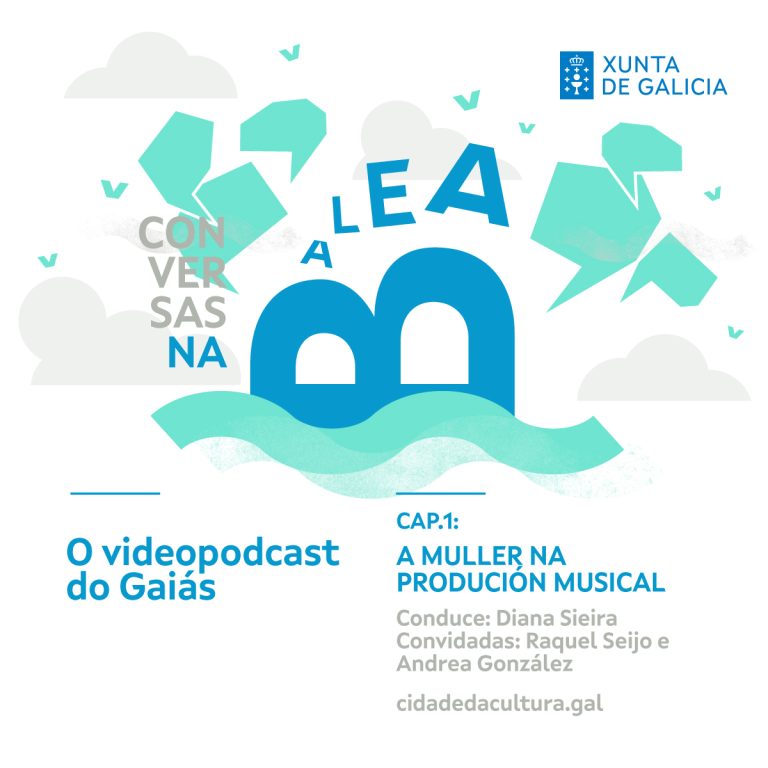 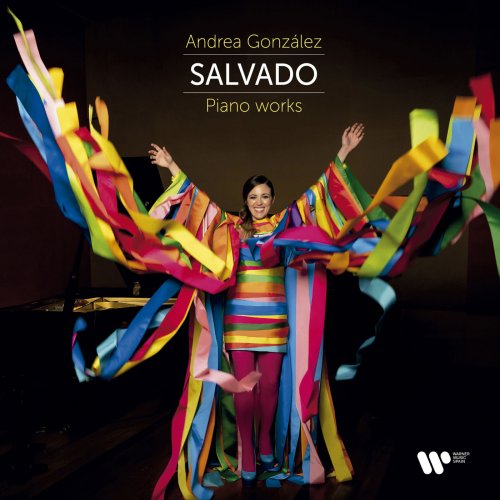